101 Randall, also known as the Pressworks building, offers 27,675 square feet. It the first building on our Randall site and as such, established the tone for what the rest of our tech park would become.

The award winning building, designed by the late John Lingwood, was originally constructed in 1969 on Fairway Road in Kitchener to house the presses for Fairway Publishing's weekly publications. The presses were eventually shut down in 1991 and the building was slated for demolition in 1995 to make way for a box store.

We, however, saw an opportunity to preserve an exceptional piece of architecture and establish the vision for our Randall Drive Development. The building on Fairway Road was carefully marked and disassembled and re-erected in the summer of 1996 at 101 Randall Drive. Additional windows were placed in the exterior and the building was reconstructed with new lighting, insulation, and a rooftop HVAC unit providing gas heat & air-conditioning throughout. Focus Automation moved in at the beginning of 1997, with Philips Analytical following later that year.

The cost to move the building was about the same as it would have been to create a new structure; however, it allowed us to preserve a unique piece of this area’s history. It was also the first time in this area that a project like this had been undertaken and as a result Marsland Centre Limited was presented with an environmental award.

In recent years the building has been renovated and retrofitted and is currently well-suited for both office and high-tech space depending on a tenant’s needs. The building is fully air-conditioned, can be split if needed (into 11,500sq ft and 7,850sq ft), and offers ideal assembly space with good on-site loading capabilities, lighting, and power.

The building can also be expanded in the future if required.

The site is professionally landscaped and maintained. It has good access to the Conestoga Expressway as well as to bus routes and the future LRT, and it is close to a number of amenities including: restaurants, financial institutions, retail shopping centres, and more.

The zoning is Industrial-1. 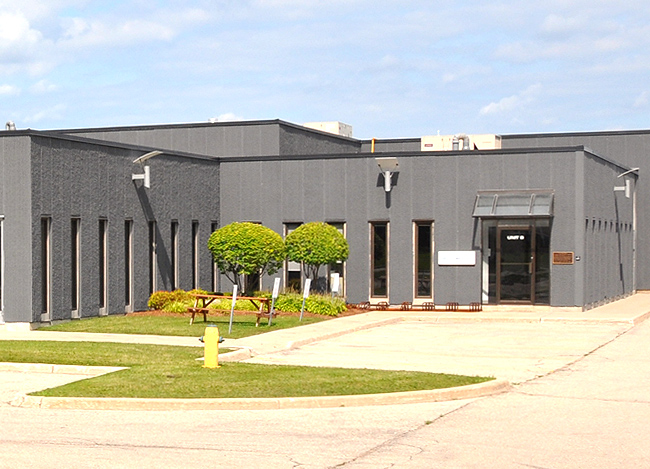 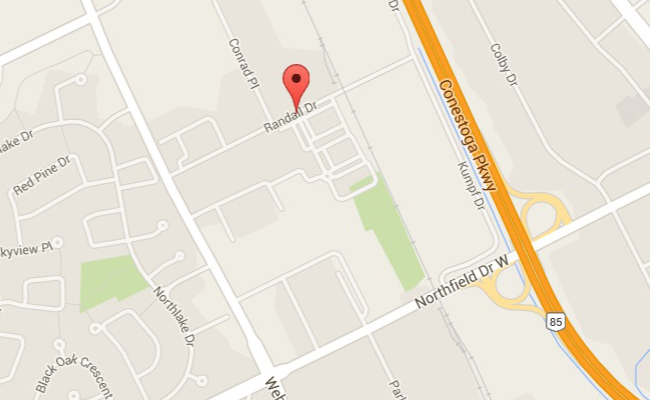